The Clear Lake Public Library first sponsored the Iowa Storytelling Festival in 1989.  It was intended to be a one-time special event in celebration of the library’s centennial.

The festival was so well received that it became an annual event, and thousands of persons of all ages have enjoyed the festival in the years since.  The festival’s beautiful lakeside setting draws audiences from Iowa and beyond.  The festival has hosted many outstanding storytellers and that tradition continues with this year’s featured performers. 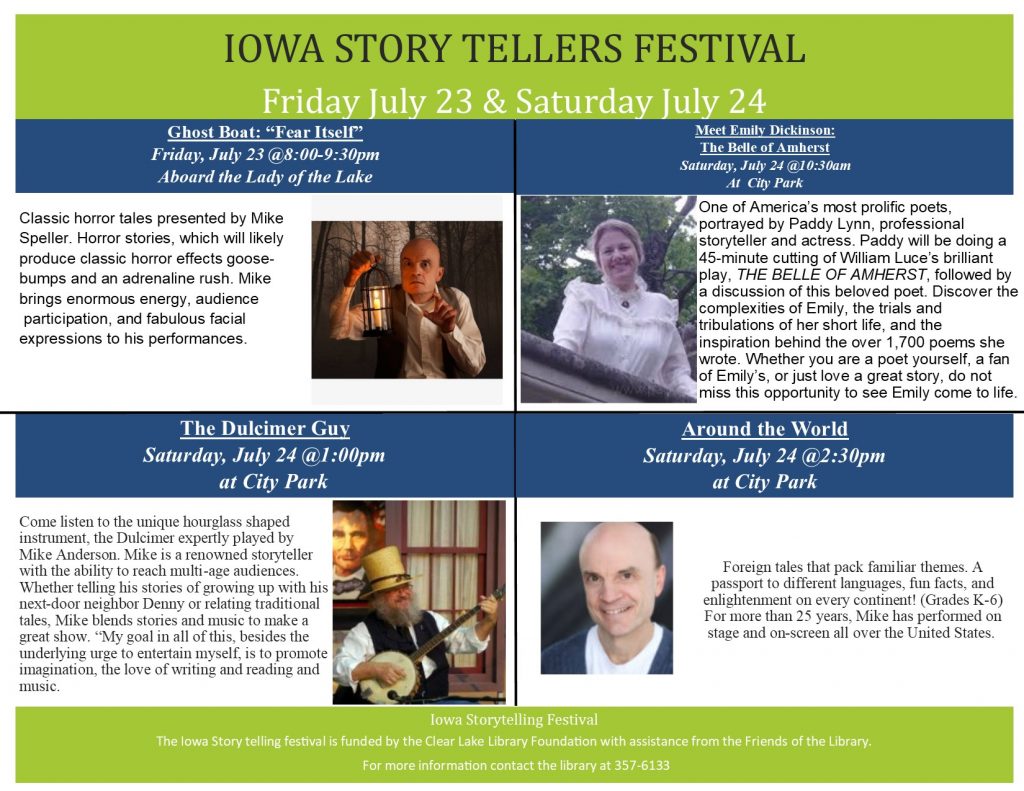 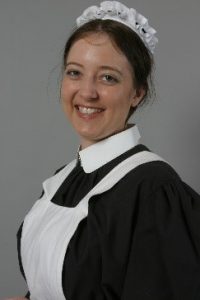 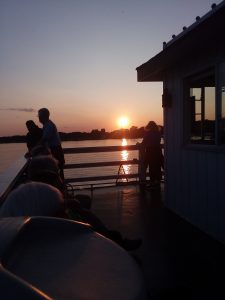 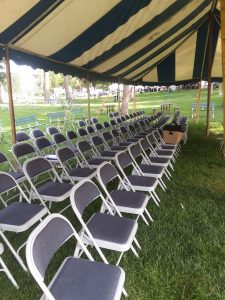 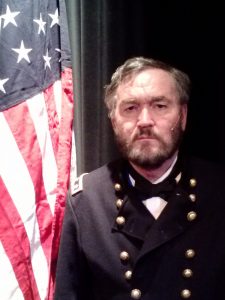 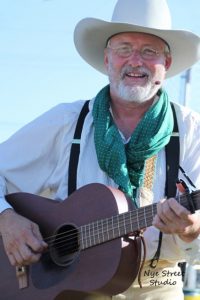 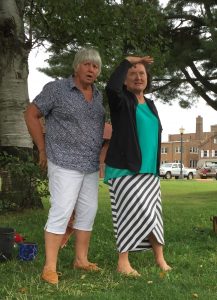 Sunset aboard the Lady of the Lake / Ghost Boat

Paul Siebert: Music From the Wagon Trails of the Midwest

Are you interested being a performer for 2022’s Iowa Storytelling Festival?